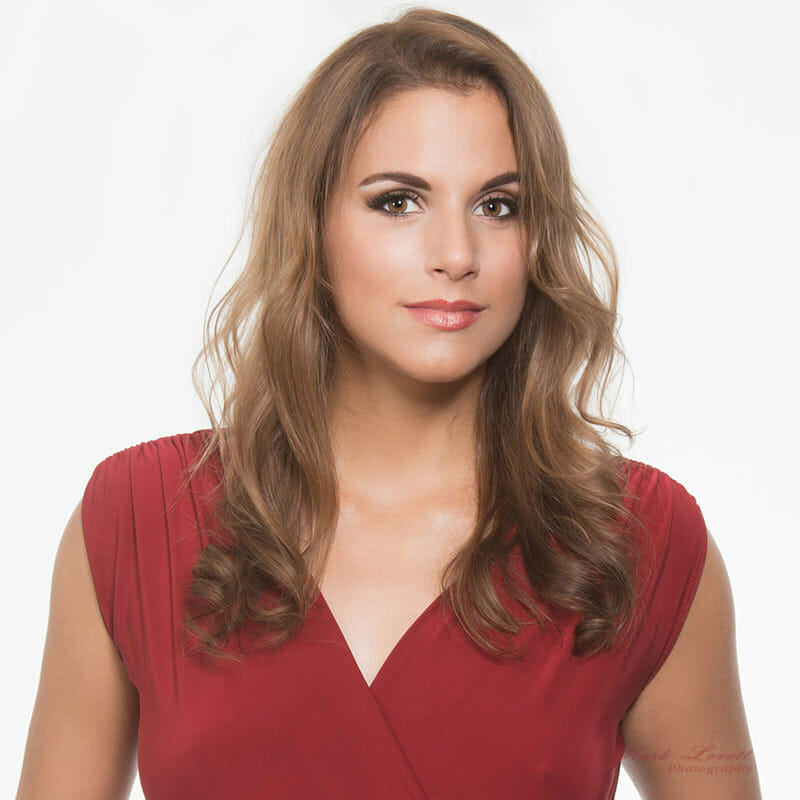 I had a lot of fun today doing a quick photo session with the talented actor, Christine Guerra, at Mark Lovett Photography in Gaithersburg,MD. You would never guess that this pretty face can do a convincing, tough villain role… but she does it well. I was also amazed to discover that Christine, who stands I guess no more than 5’4″ on a good day,  is a fighter too.  Yes, a REAL fighter ….  as in MMA style.  She has had several kick boxing fights and has won them all.

When asked how she got started fighting in the ring (or cage I guess I should say), Christine shared that she was picked on as a child and needed to learn to defend herself.

I can relate to her very much because I also boxed in the ring as a child and got in my share of fights growing up, however, it was surprising to hear those sentiments coming from such a beautiful, petite, young lady.

My jaw dropped to the floor when Christine shared that her nose had been broken three times in fights!  Her outgoing, friendly personality,  striking good looks, and acting talent make for a winning combination that I expect will take her far.

Christine may be retired from the ring, but if she ever has another fight,  I’m asking for a front row seat!